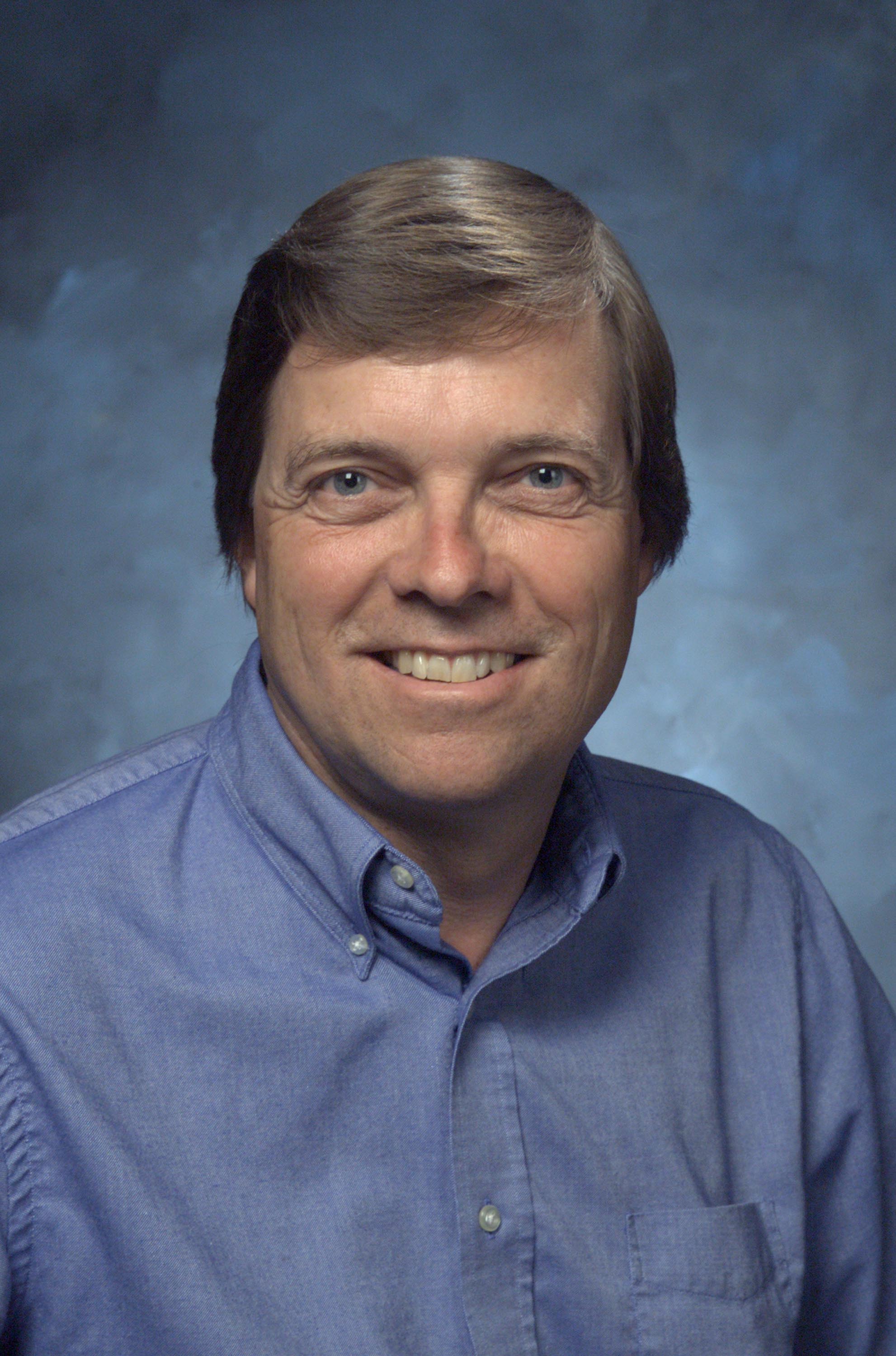 “Steve believes that elected officials and candidates should not make private promises to special interests.  He posts his positions on issues on his website for all to see.  This is an important fulfillment of his pledge for openness and transparency.  He has my vote.

Steve’s concern for the environment and demonstrated integrity are why I support his election to the State Senate.  Steve’s work with Trust for Public Land demonstrates his commitment to preserving open space and natural lands.” 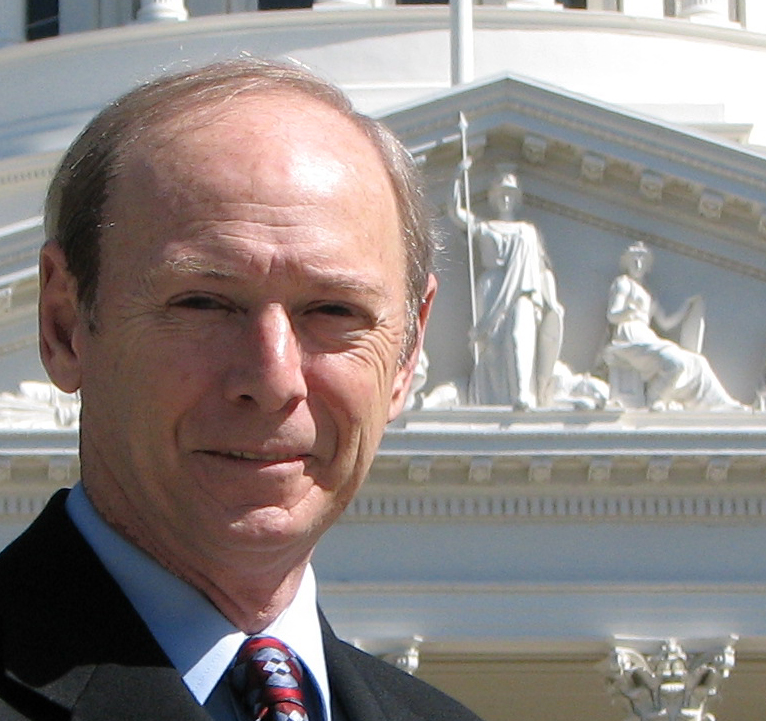 “Steve Glazer is the only candidate in this race who stood up to the BART union bosses and the only candidate who refuses to make secret promises to Sacramento special interests.  As State Senator, Steve will work diligently to upgrade East County’s congested transportation system and to protect the Delta and our drinking water from external threats.” 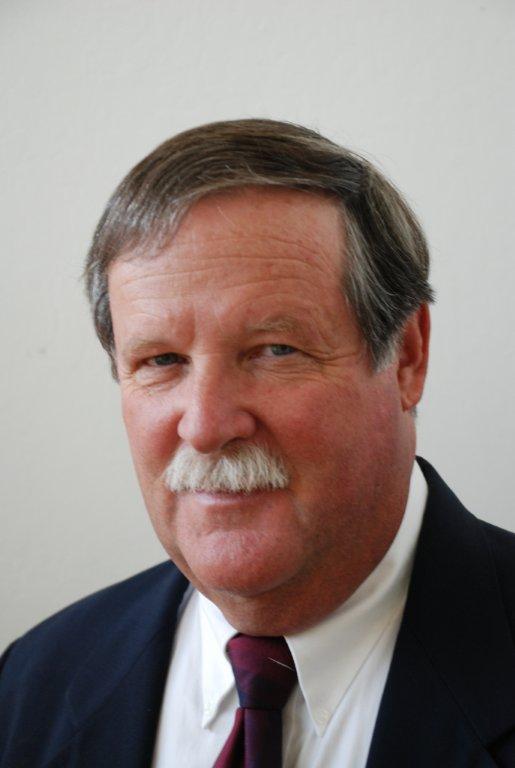 “I’ve known Steve as an Orinda Councilmember for many years.  Moraga has a friend in Steve, and I am confident that he will go to Sacramento as a pragmatic problem solver:  Steve will be a change agent in the Legislature for the public good.  He’s got my endorsement.” 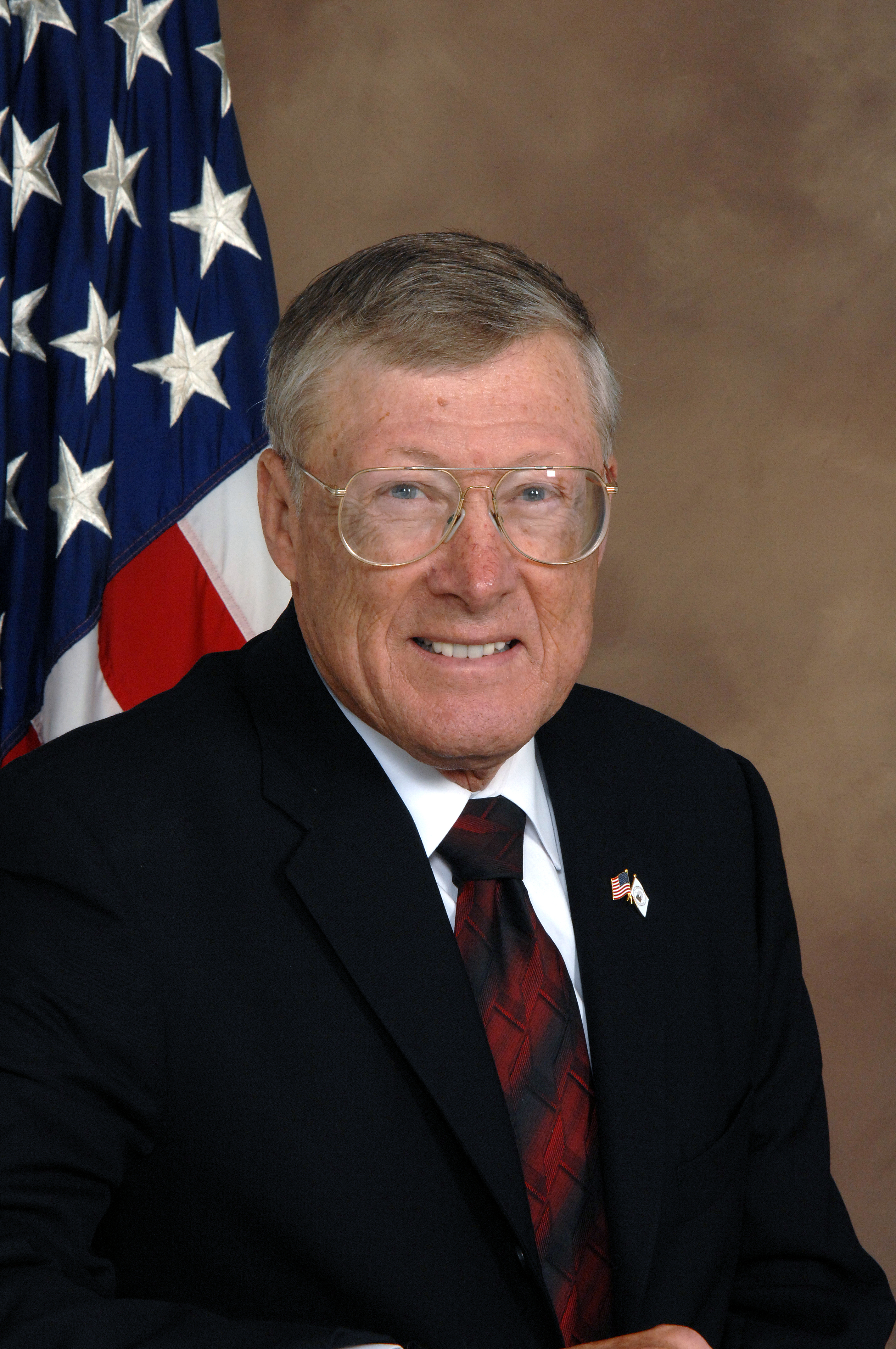 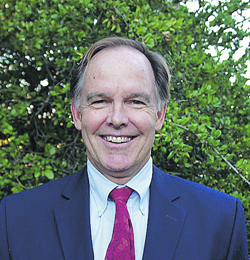 “I’m supporting Steve Glazer for Senate because he has the courage and independence to represent all of us.” 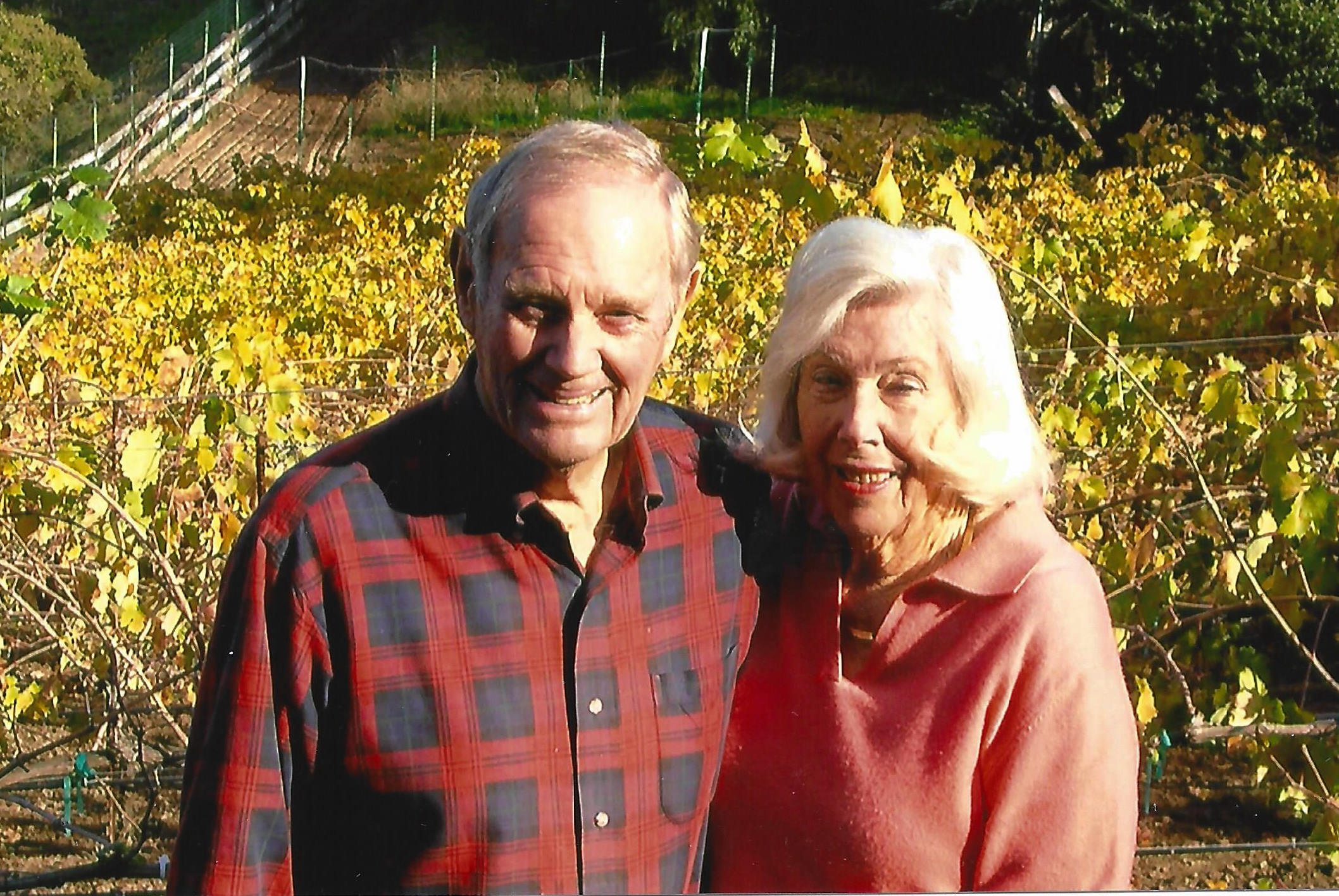 “We endorse Steve Glazer because he will be a fiscally prudent state senator.  Our limited transportation dollars are better spent on Bay Area road upgrades than on that never-to-be-finished train down the middle of the state.  BART is too important to Contra Costa commuters to shut down.  We’re with Steve on banning BART strikes." 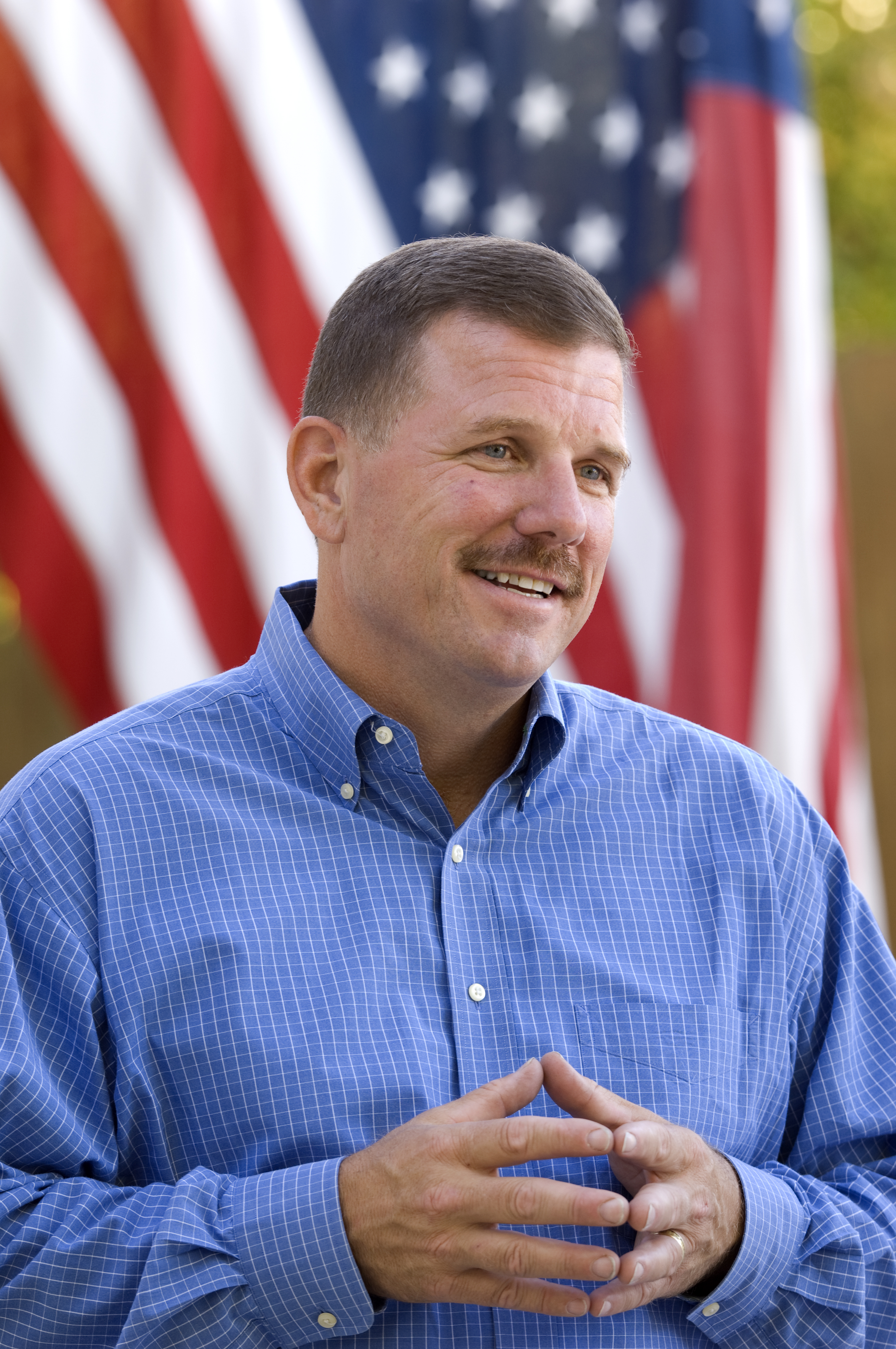 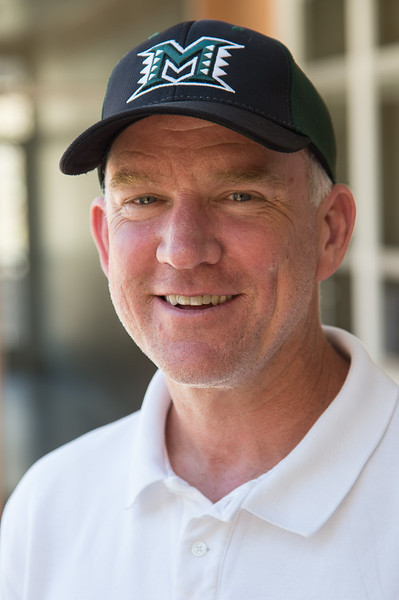 "Steve has been a champion for Orinda schools and honored twice by the Orinda School District for his outstanding contributions. I’m all in for Steve.” 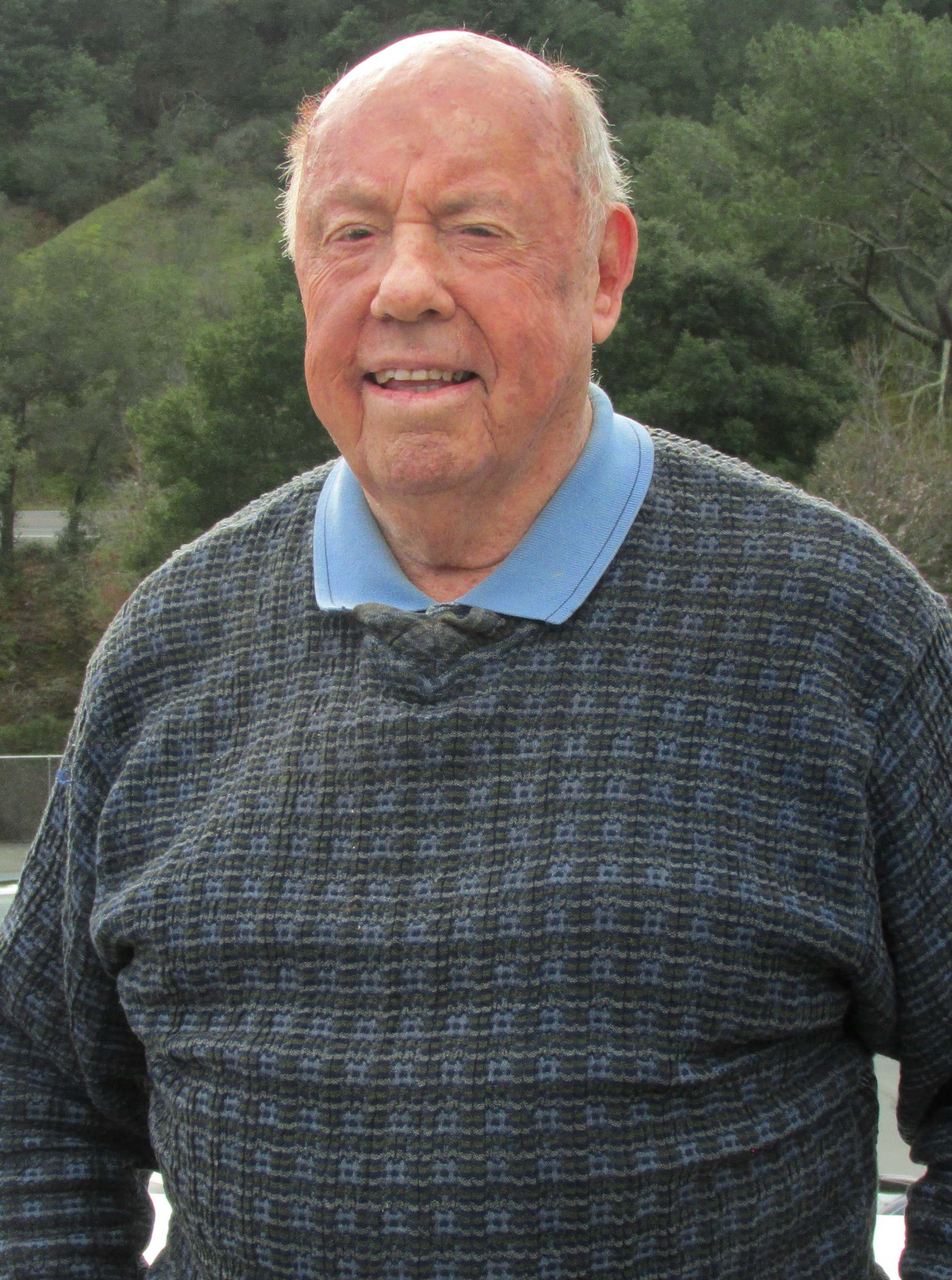 "As a Contra Costa resident of 29 years, I have observed Mayor Steve Glazer at many City Council meetings and public events.  I have seen him on TV, boldly speaking about unfunded public debt and BART strikes.  I’m a lifelong Democrat who believes that Steve is the best candidate for state Senator." 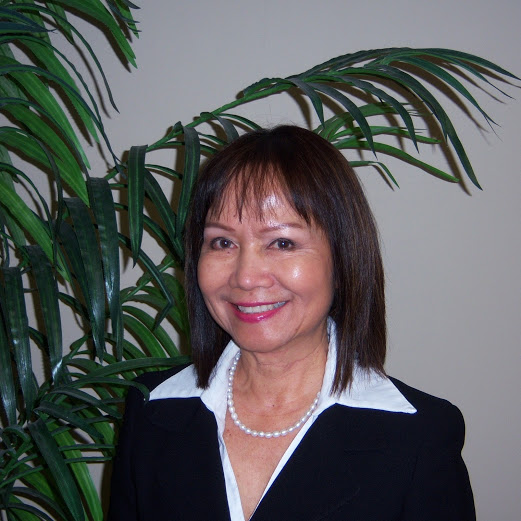 “Steve Glazer is a public education champion on the California State University Board of Trustees and in his community.  He is a proven friend of students and schools.”