Sixteen years ago, Steve Glazer was shot in the neck by a high-powered pellet rifle while driving with his family. The .17-caliber projectile just missed his carotid artery and lodged next to his spine. The perpetrator was caught but never charged with a crime because pellet guns were classified as toys in the criminal code.

After recovering from his injury, Steve worked with then-Senator Tom Torlakson to author legislation establishing penalties for pellet-gun attacks. This incident sparked Steve’s involvement in Orinda local government, where he won a seat on the City Council in 2004, served three terms as Mayor, and was re-elected in 2008 and 2012. Throughout his terms Steve has focused on improving infrastructure, public services, and local schools — while ensuring government fiscal accountability.

Steve is married to Melba Muscarolas, a retired AT&T executive. They have two daughters. Steve earned a bachelor’s degree from San Diego State University where he served as Student Body President.

Steve was born and raised in Sacramento, California to Carol and Morton Glazer in 1957. He has an older sister Lynne and a younger brother Gordon. 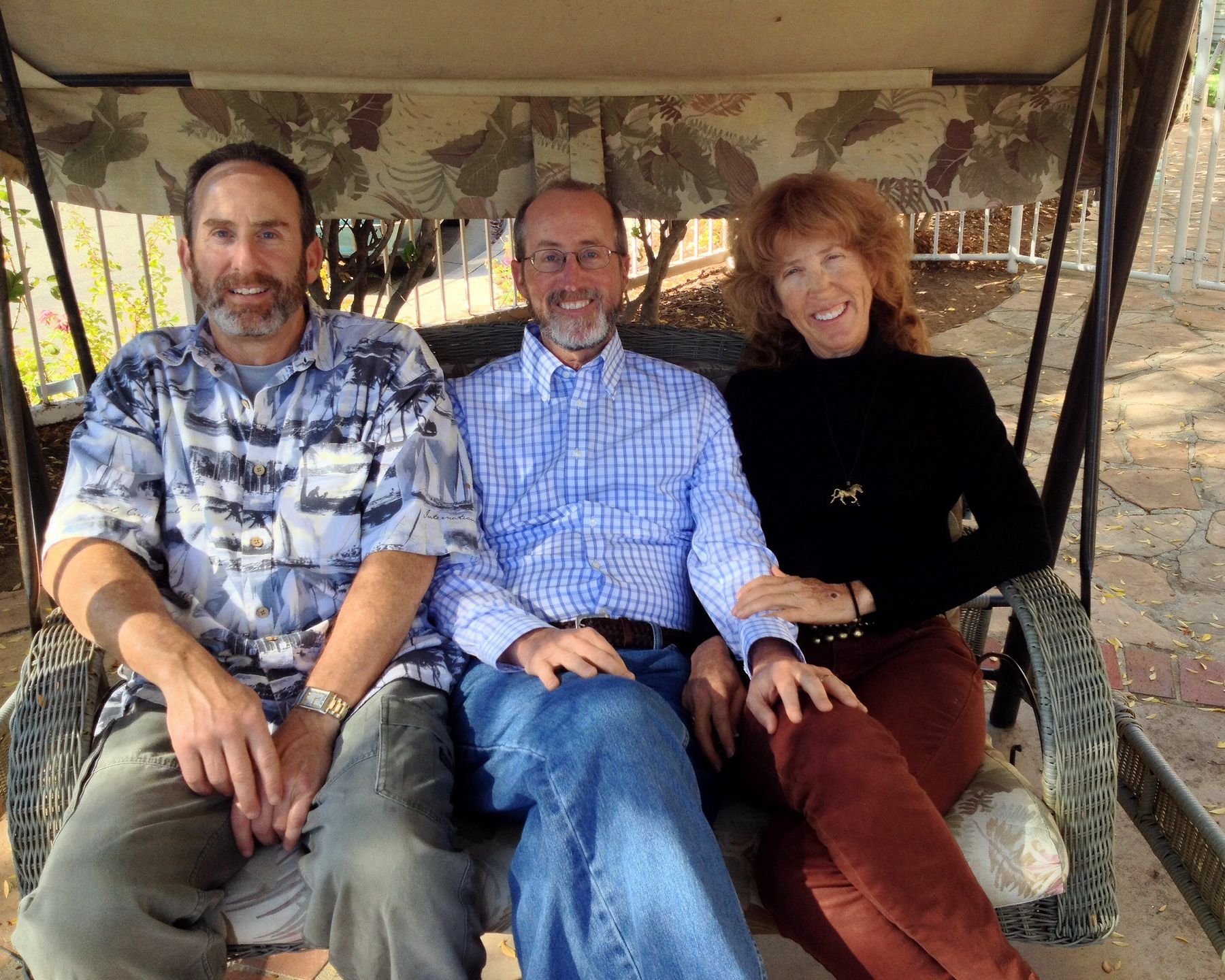 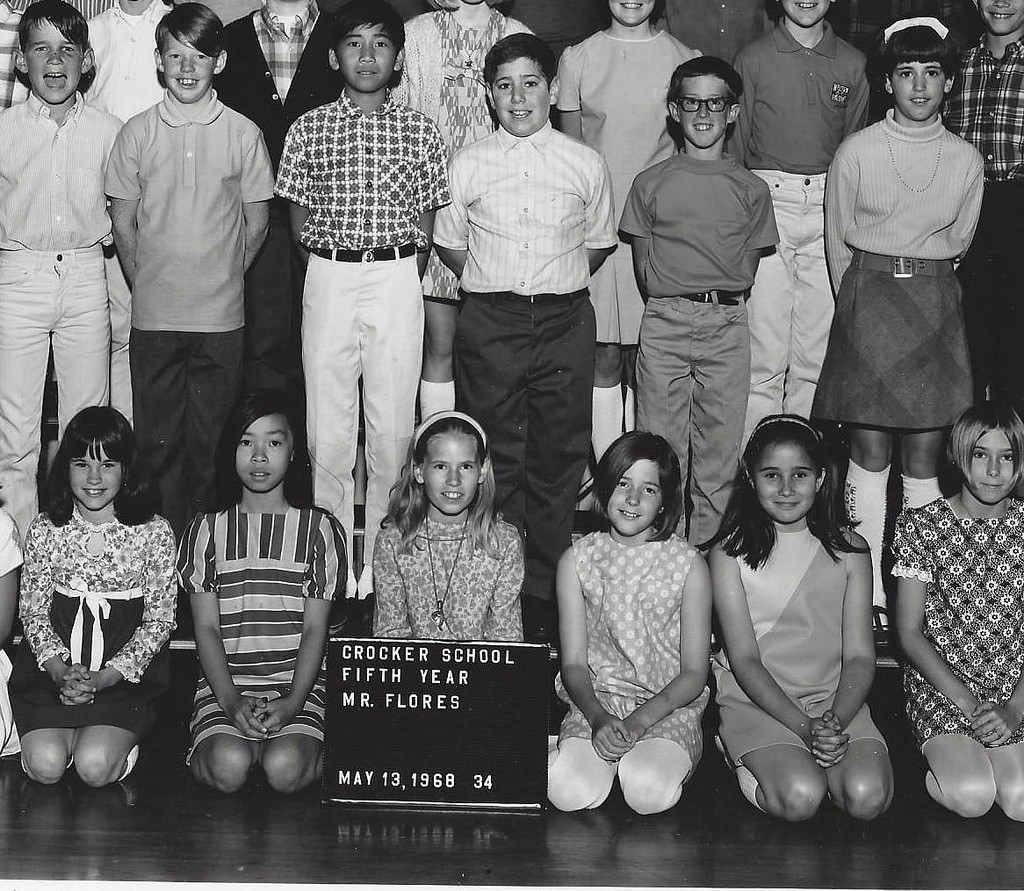 Steve served on the student council in middle school and participated in numerous school activities, eventually being elected Student Body President. In 1970, at the age of thirteen, Steve was the top collector of books and magazines (810 total) for soldiers serving in Vietnam. His success was captured in a Sacramento Bee photo highlighting the accomplishments of the youths sitting on top of the many thousands of donated books. 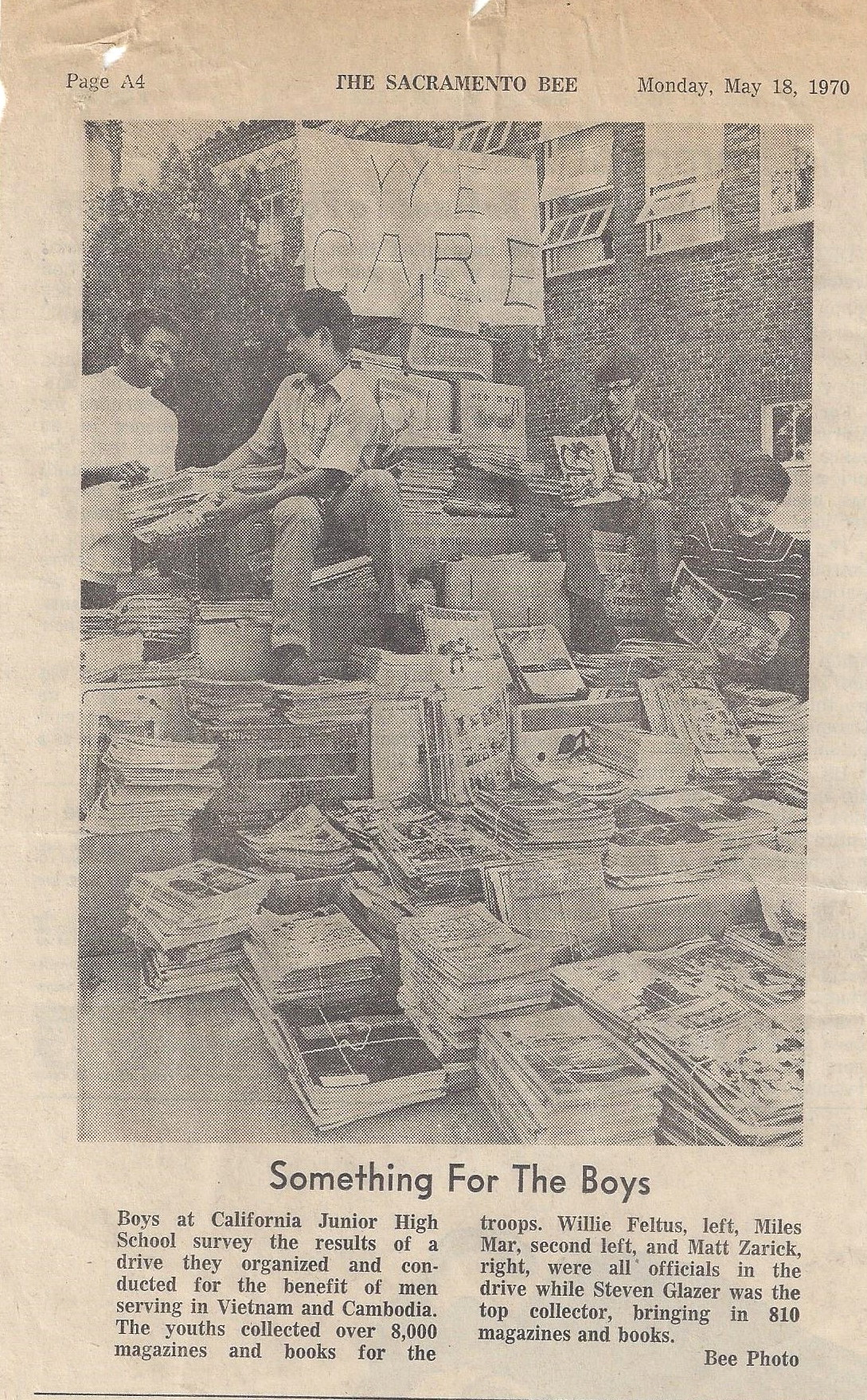 “The war was controversial but we were so appreciative of the soldiers who were in harm's way. The book drive really motivated me to help and I was glad to spend my weeknights and weekends going door-to-door asking for donations. Being the school’s top collector was not really that important but I was appreciative of all the neighbors who helped make my effort a success. Plus I learned how much fun it was being involved in something important and making a difference.”

Steve was involved in scouting and rose to the rank of Law Explorer Scout. This is an early picture of Steve as a Cub Scout. 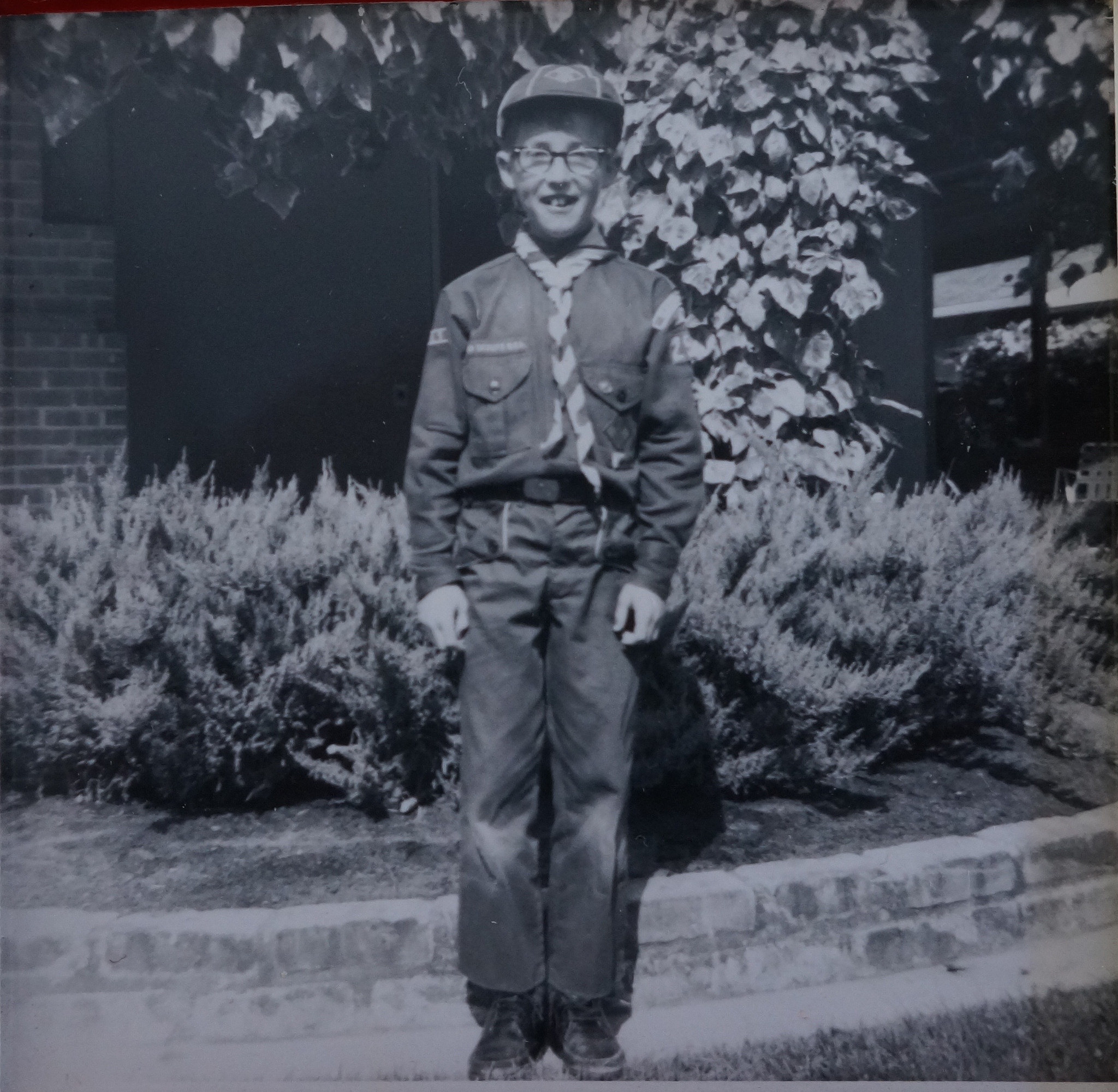 Charitable activities were common in the Glazer household. His father Mort served on the Board of Goodwill Industries eventually becoming Board President.

“My Mom and Dad engaged in civic activities in the community and in religious school almost every weekend. They set a great example for all of us. Service was important and fulfilling.”

Steve was an accomplished junior tennis player, eventually ranking in the top five for players under 18 in the region. He was selected to the Sacramento team, which participated in the National Team Tennis Championships.

Steve attended San Diego State University and graduated with a Bachelors of Arts degree in 1979.

In 1987, he married Melba Muscarolas, a first generation Cuban American, in a ceremony in Yosemite National Park. Lifelong environmentalists, they spent many outings in the glorious Yosemite Valley.  They have two daughters, Ariel and Alex. 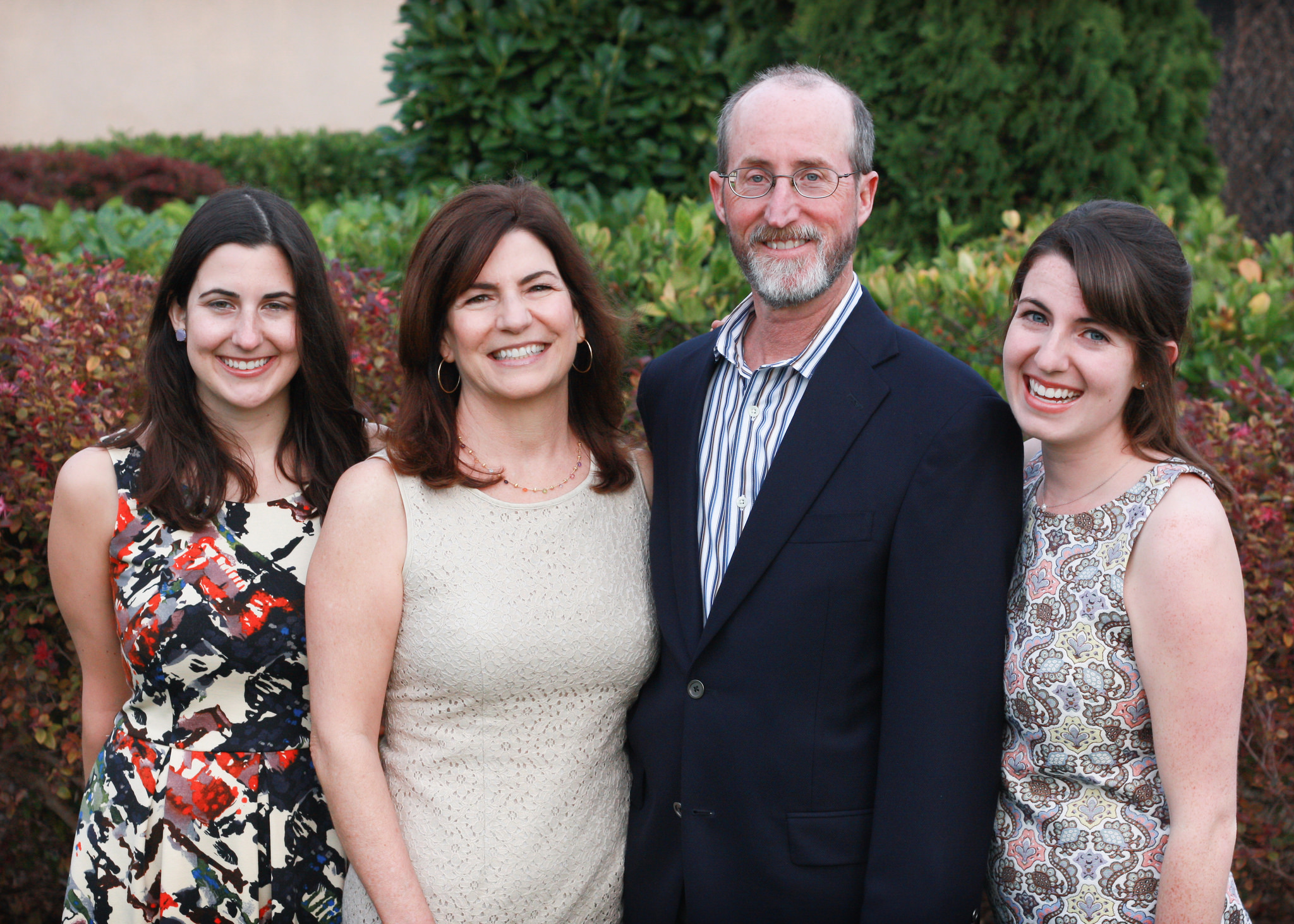 Steve’s father served in World War II and while fighting in Europe, sustained shrapnel injuries to his leg. Today Mort Glazer's service is commemorated on a plaque at the Lafayette Veterans Memorial Center. “My dad’s Purple Heart Medal is a constant reminder to me of the dangers placed upon our service men and women every day as they protect our freedoms and liberties. When Americans don’t vote, they disrespect the sacrifices of our forefathers and mothers who gave up so much to give us that right.” 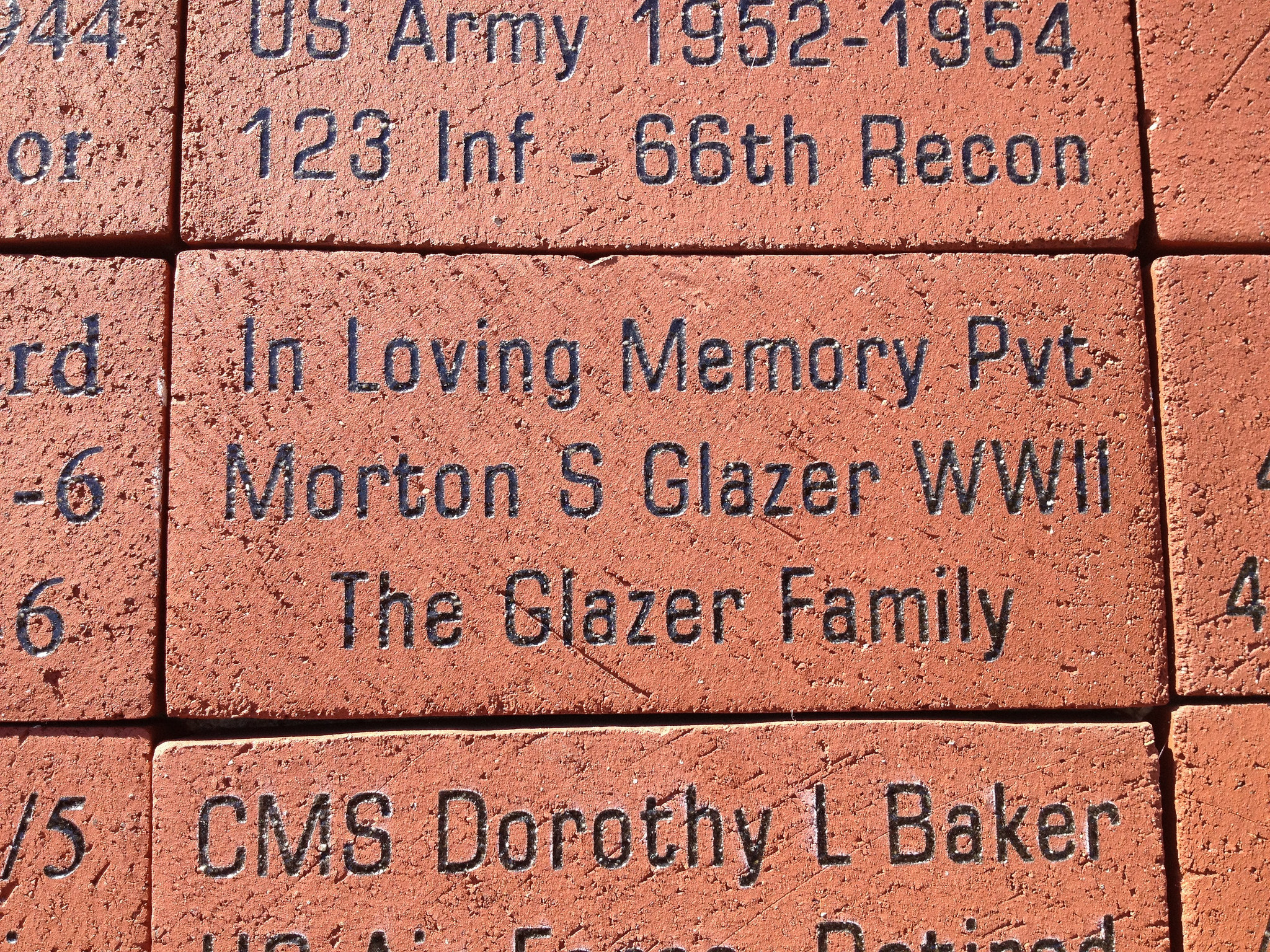 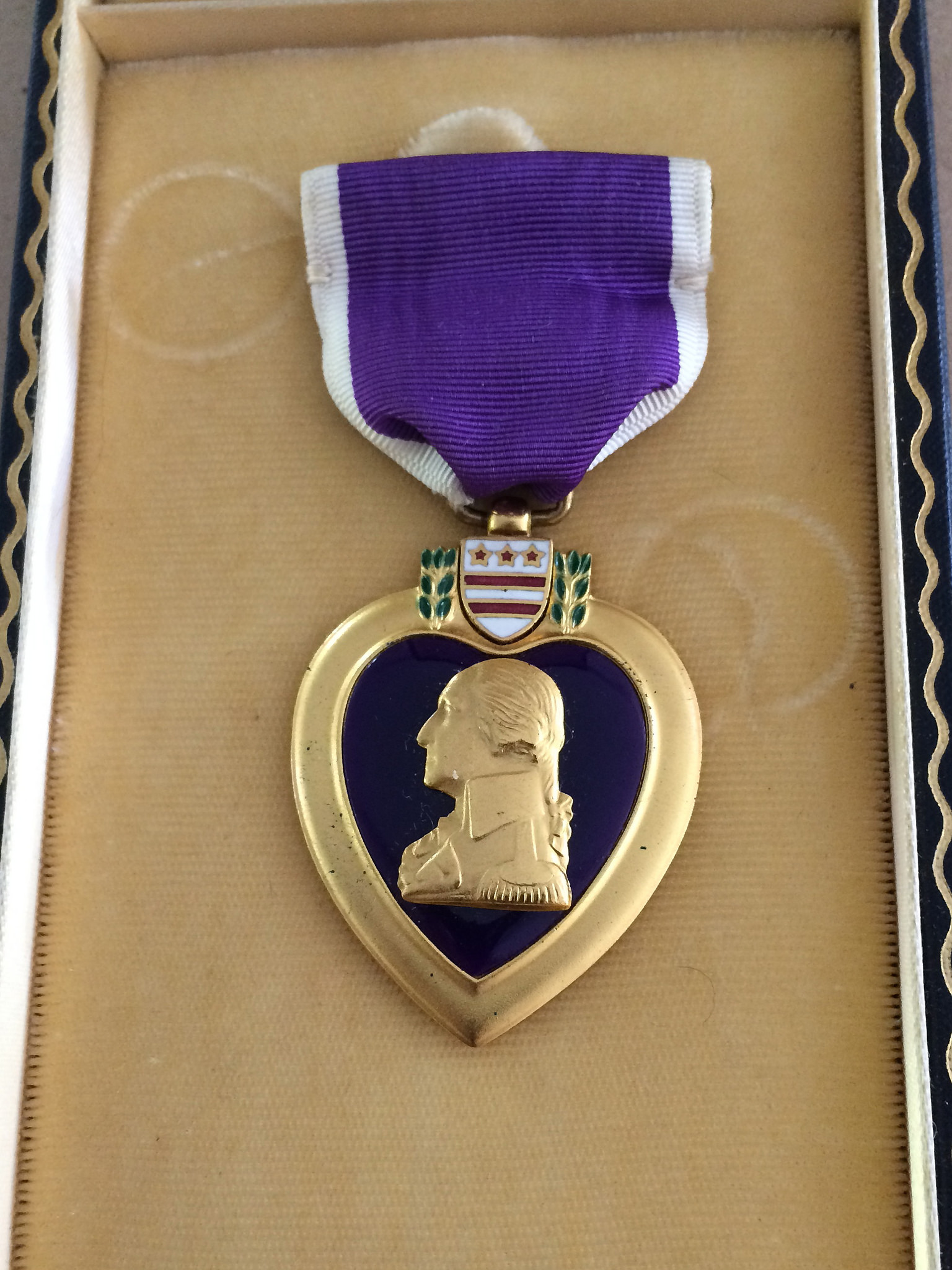