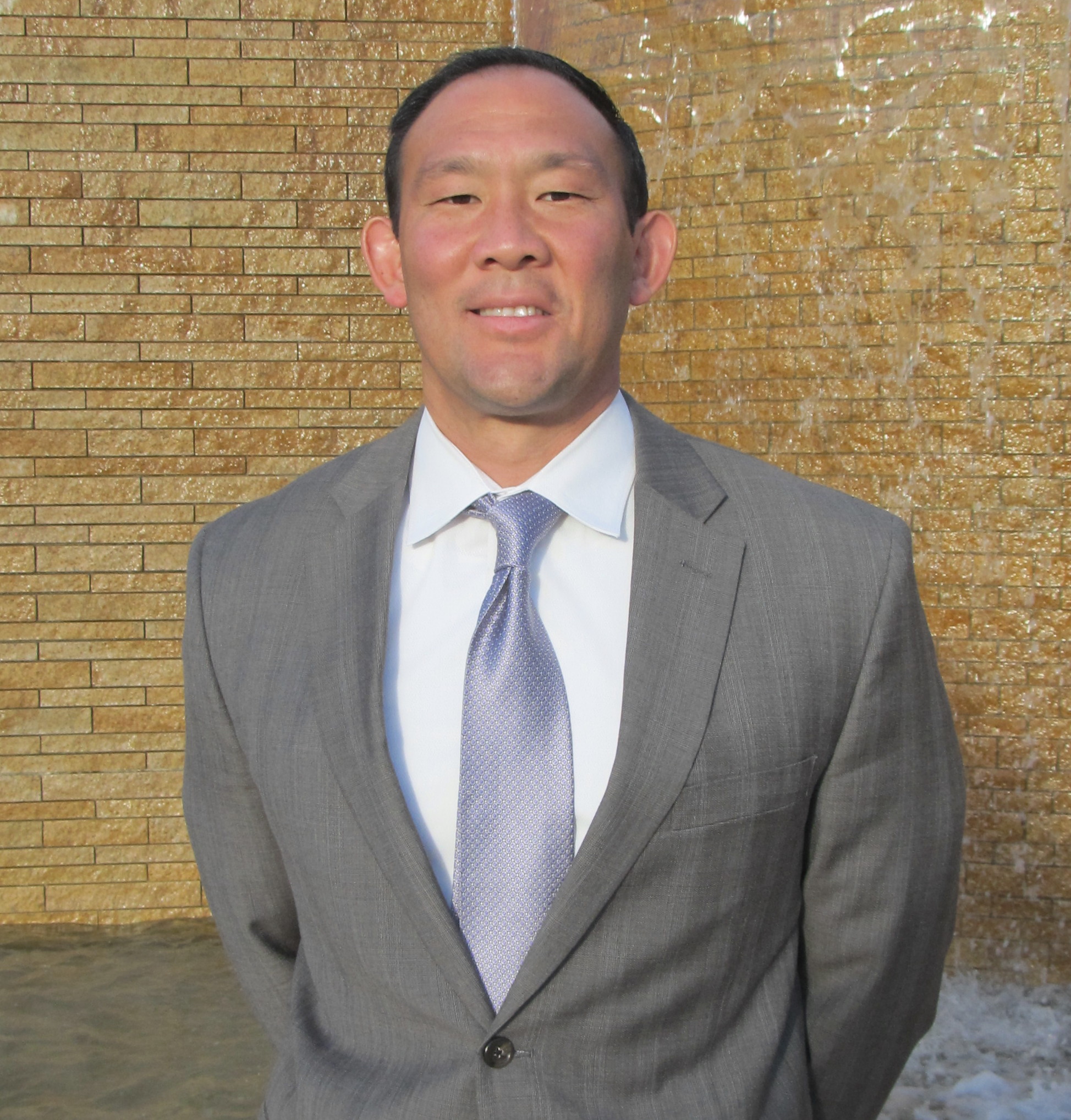 "I support Steve Glazer because he stands up for what he believes, no matter what the political consequences.  When he saw the negative impact the BART strike was having on the community, Steve did the right thing and stood up to the unions, even though he knew it would cost him politically.  We need more people who will follow their principles and not the whims of those with political power and dollars.  That's why I support Steve in his quest for the State Senate."